It was not a pleasant day of driving. I left my rain coat at the motel, and lost over an hour driving back to get it. Traffic on the interstate south of Chicago was bad, as usual, made worse by the beginnings of holiday weekend traffic. It’s tough to get off the toll road through Indiana and Ohio, and I hadn’t had time to stop at a supermarket, so I was stuck eating bad fast food in dreary highway rest areas — not just ordinarily bad fast food, but really bad fast food: french fries cooked in slightly rancid grease, quasi-Chinese orange chicken where there is a tiny little speck of chicken meat surrounded by thick deep-fried batter and slimy sauce, iced tea from Star-yuck that had a faintly foul aftertaste. And after eating bad food, it was back on the gray interstate highway. 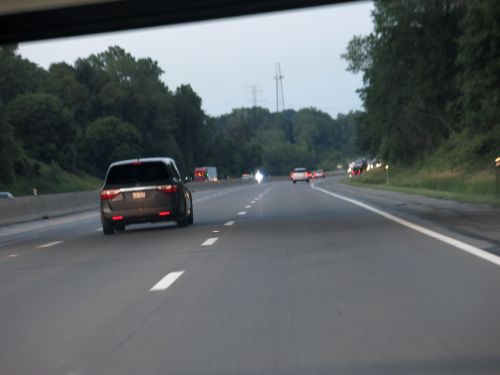 Day gradually turned into night. The moon came up, rising right in front of me, but it was orange like the mercury vapor lamps and it got lost in the street lights. 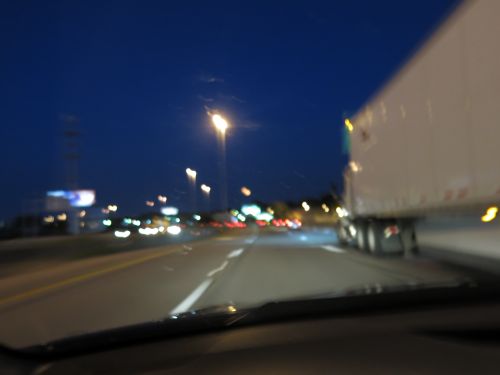 I tried to think back to the morning, when I had managed to spend an hour walking at Midewin National Tallgrass Prairie in Illinois, and another half an hour talking with a woman who worked for the U.S. Forest Service (the Forest Service manages Midewin) about how we were each trying to develop programs that got kids outdoors to experience other living organisms and learn stewardship for the land. But the swarming traffic somehow managed to drive out the memory of the vivid blue Indigo Bunting which sat on the highest point of a bush in the middle of the prairie and sang. Nor could I quite remember the sound of the high water rushing down Prairie Creek to the flooded Kankakee River. 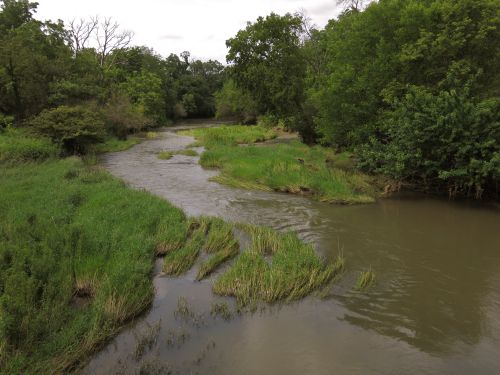 I need to get some sleep.