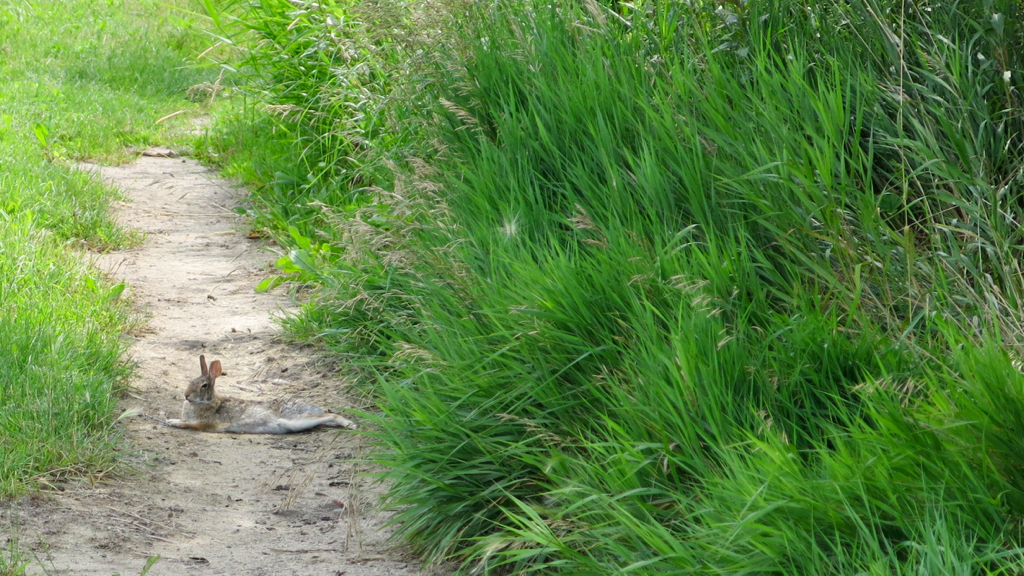 You ask us to write a “Letter to Mark,” in which we are to talk about what we learned during the week-long course at Ferry Beach. You also invite us to post this on some public forum — Facebook, a congregational newsletter, a blog, etc. — and so I am posting this to my blog before I even send it to you. But before I address the issues you ask about, I have to begin by talking about one or two big problems that overshadow liberal religion right now, in this moment in history; those problems will require some theology; and after doing some theology I will finally address the issues you ask about, what I learned at Ferry Beach and how what I learned is shaping my own praxis and my own spiritual journey.

To put all this another way: science and technology investigate the world and make things, but they don’t judge what they learn or make. Richard Feynman, a physicist who worked at Los Alamos during the Second World War, made this clear when he talked about his excitement at helping design and build the first atomic bomb: “You see, what happened to me — what happened to the rest of us — is we started for a good reason, and then you’re working very hard to accomplish something and it’s a pleasure, it’s excitement. And you stop thinking [about the consequences of what you’re doing], you know; you just stop.” (1) If scientists have stopped thinking, then who is thinking, who’s calling the shots, who or what is determining what is right and what is wrong? END_OF_DOCUMENT_TOKEN_TO_BE_REPLACED

I took a week of vacation last week, which I mostly spent in historic downtown San Mateo — Carol was working this week — but I did take a day trip in to San Francisco to visit City Lights Bookstore, where I got A Thousand Plateaus: Capitalism and Schizophrenia, by Gilles Deleuze and Felix Guatarri (trans. Brian Massumi [Minneapolis: University of Minnesota, 1987]; originally Mille Plateaux, 1980]). I got interested in A Thousand Plateaus through reading a chapter on Deleuze in Biblical Interpretation and Philosophical Hermeneutics by B. H. McLean (Cambridge, England: Cambridge University, 2012).

What particularly fascinates me about A Thousand Plateaus is the way Delueze and Guatarri contrast “aroborescent” or tree-like thinking with rhizomatic thinking. In the Western tradition, we often structure our thoughts like trees: there are roots and branches, and a central trunk linking the two. Our thoughts have ramifications, just as branches ramify from the central trunk out to the twigs. However, as Deleuze and Guatarri point out: “Arborescent systems are hierarchical systems with centers of significance and subjectification, central automata like organized memories.” [Dleuze and Guatarria, p. 16] Thus, arboresecent thinking is related to distinctions between subject and object, to hierarchical thinking, and even to power structures like dictatorships.

Deleuze and Guatarri comment: “It is odd how the tree has dominated Western reality and all of Western thought, from botany to biology and anatomy, but also gnosiology, theology, ontology, all of philosophy…: the root foundation, Grund, racine, fondement. The West has a special relation to the forest, and deforestation; the fields carved from the forest are populated with seed plants produced by cultivation based on species lineages of the arborescent type” [p. 18, ellipsis in the original]

Another image that can be used to understand thinking is the rhizome. In describing the rhizome, and rhizomatic thinking, Deleuze and Guatarri are not trying to set up a dichotomy, a dualism between rhizome (good) and tree (bad); they make it clear that rhizomatic thinking can lead to its own forms of despotism. Instead of creating another dualism, they are employing “a dualism of models only in order to arrive at a process that challenges all models.” And they summarize the principal characteristics of a rhizome as follows:

“Unlike trees or their roots, the rhizome connects any point to any other point, and it traits are not necessarily linked to traits of the same nature; it brings into play very different regimes of signs, and even nonsign states. The rhizome is reducible neither to the One nor the multiple. It is not the One that becomes Two or even directly three, for five, etc. … It constitutes linear multiplicities with n dimensions having neither subject nor object, which can be laid out on a plane of consistency, and from which the One is always subtracted (n – 1)….” [pp. 20-21]

Why should any of this be of interest to you? B. H. McLean points out that “our arborified minds have been trained to essentialize things as isolated entities, rather than as mobile entities that enter into dynamic interconnection with other entities. Thinking ecologically does not come easy to us.” [p. 282] Rhizomes have no beginning nor end, only middles. Bernard Loomer says the great intellectual achievement of Jesus of Nazareth is his articulation of the Kingdom of God, what we would call the Web of Life; I think Jesus’s thought is an example of rhizomatic thought, a non-Western idea which sidesteps subject and object, which sidesteps isolated entities; and like the Kingdom of God or the Web of Life, “a rhizome has no beginning or end; it is always in the middle, between things, interbeing, intermezzo. The tree is filiation, but the rhizome is alliance, uniquely alliance. The tree imposes the verb ‘to be,’ but the fabric of the rhizome is the conjunction, ‘and…and…and…'” [Deleuze and Guatarri, p. 25, ellipsis in the original] And so if we come to an impasse, it may help that a rhizome has multiple entryways.