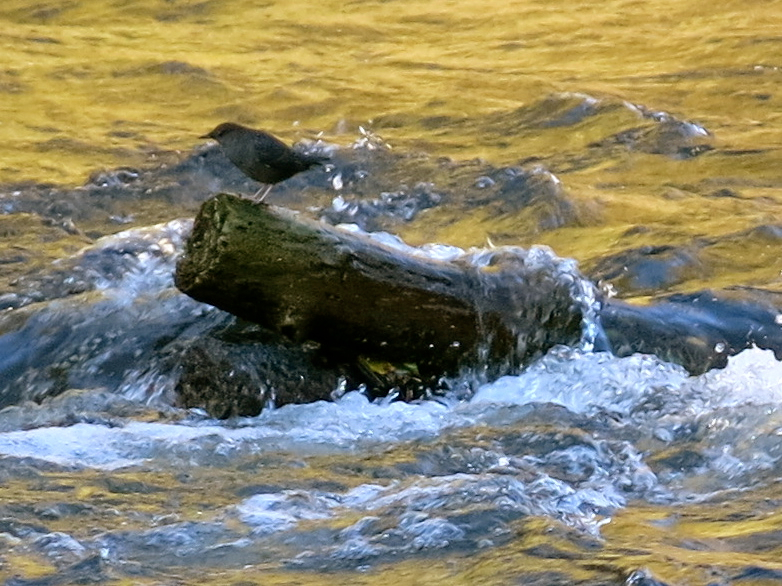 (As my cousin Sue pointed out, this bird is also called an ouzel, which sounds much more mysterious.)

We turned off the interstate at El Reno, Oklahoma. END_OF_DOCUMENT_TOKEN_TO_BE_REPLACED