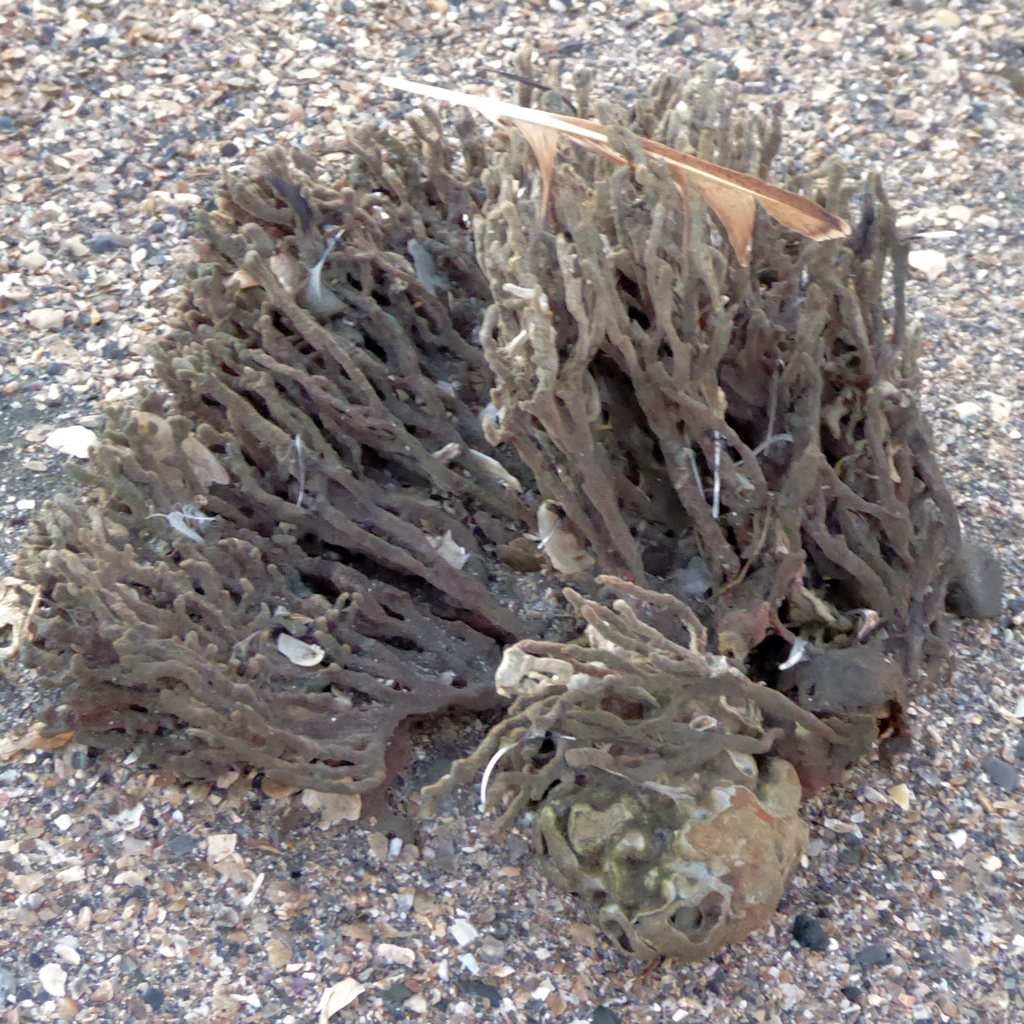 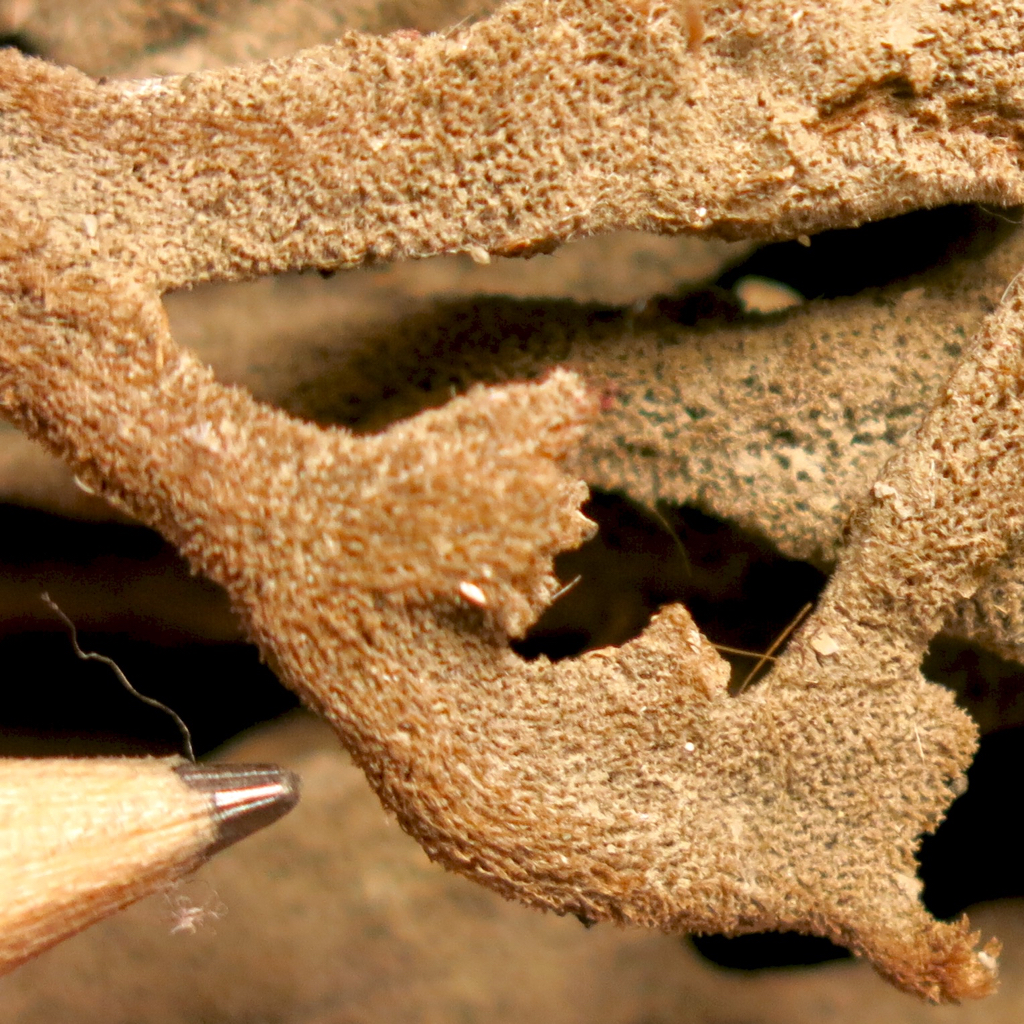 The historical murder mystery novel The Year of Confusion is set in the final days of Julius Caesar’s reign as emperor of the Roman Empire. At one point, Decius Caecilius Metellus, the narrator, listens to some rich and powerful men complaining about the changes Caesar had made to Rome — and then makes the following comment:

That was the real reason for the resentment of these men. Caesar was frustrating their own ambitions and humbling their pride. Except for Cicero, they were all men from the great families, men who thought high office to be their natural right, inherited from their ancestors. I had been such a man myself, once. When men prate of things like patriotism, you can be sure that self-interest is at the root of it.

You can get away with saying things like that in genre fiction, because no one takes it seriously. “When men prate of things like patriotism, you can be sure that self-interest is at the root of it” — yes indeed.