From my files: Three years ago, the New York Times Magazine published an article by Virginia Heffernan on the craze for mindfulness (“Mind the Gap,” 19 April 2015, pp. 13-15). Citing a Time magazine cover story that called the craze a “revolution,” Heffernan comments:

“If it’s a revolution, it’s not a grass-roots one. Although mindfulness teachers regularly offer the practice in disenfranchised communities in the United States and abroad, the powerful have really made mindfulness their own, exacting from the delicate idea concrete promises of longer lives and greater productivity. In January [2015], during the World Economic Forum in Davos, Switzerland, [mindfulness popularizer Jon] Kabat-Zinn led executives and 1 percenters in a mindfulness meditation meant to promote general well-being.” But, notes Heffernan, “what commercial mindfulness may have lost from the most rigorous Buddhist tenets it replaced: the implication that suffering cannot be escaped but must be faced.”

Three years on, mindfulness is even more firmly entrenched among the elites. I recognize that there are serious Buddhist practitioners out there who teach authentic Buddhist mindfulness practices, and I also recognize that there are those who use mindfulness-stripped-of-Buddhism for benign ends. But when I think about how the 1 percenters have adopted mindfulness, I am curious about how it became so widespread among the “cultured despisers of religion.” Is the ongoing craze for mindfulness an example of how consumer capitalism can strip all the authentic weirdness out of religion, turning authentic religious practices into “opiates for the masses”? Or is mindfulness similar to the Christian “Prosperity Gospel,” that is, authentic religious teachings co-opted to promote consumer capitalism? except where the Prosperity Gospel is used to control lower middle class suckers, Prosperity Mindfulness is to control professional class suckers.

I am also curious whether authentic Buddhist mindfulness will survive being co-opted by the 1 percenters and consumer capitalism. What Heffernan calls “commercial mindfulness” really is nothing but an opiate: a pill that numbs us to the stress and horror and absurdity of an increasingly unjust economic system, but doesn’t actually cure the underlying illness of injustice.

To paraphrase Morpheus in the movie The Matrix: “If you swallow the blue pill of mindfulness, you wake up in your bed and believe whatever you want to believe; but if you take the red pill of skepticism, you can see the wool that has been pulled over your eyes to blind you from the truth….” 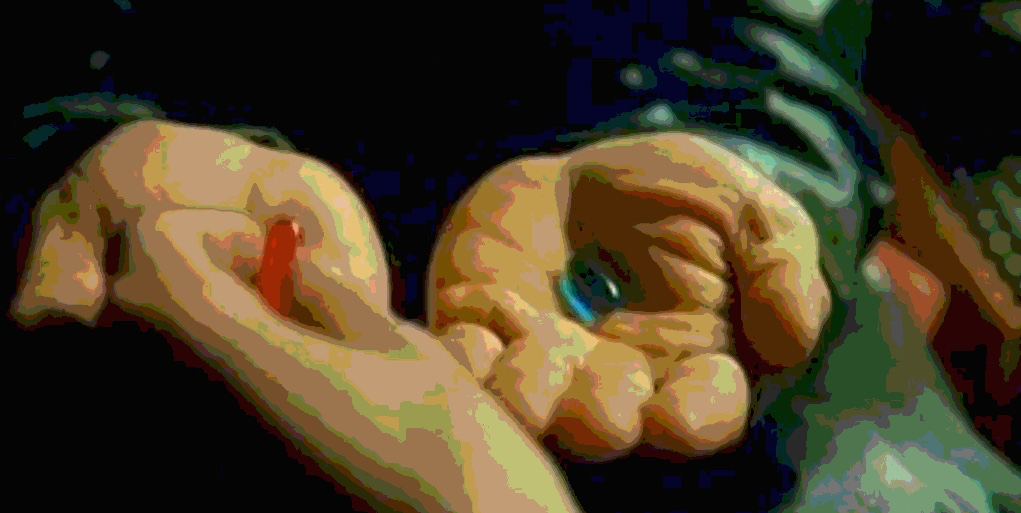