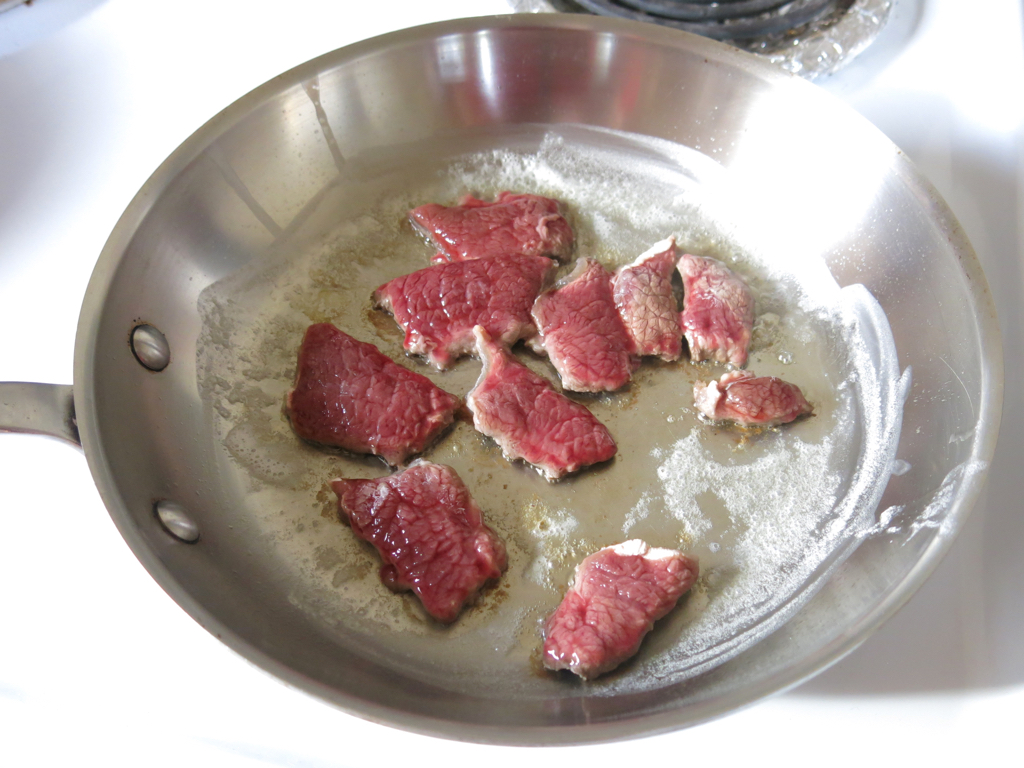 Carol and walked down to the waterfront in San Mateo. It was a beautiful evening. It’s the rainy season, so the hills across the bay are now a soft green. The setting sun glinted off windows of houses far up in the Oakland hills. And a beautiful golden haze hung over the waters of the bay.

“It’s the golden haze again,” I said to Carol. We’ve been seeing this for the past week or so: cold, still air has settled down over the area, trapping pollutants in the wide bowl formed by the mountains surrounding the bay. The people who monitor air pollution have been detecting high levels of fine particles, and because of that all wood fires have been banned most days this week. The air quality index has been moderate to unhealthy. That’s what has caused the golden haze.

“It’s beautiful,” I said. We kept walking, watching the shorebirds, and the play of light on the water.

Written on Monday, posted on Saturday; I’ve been slowed down this week by a cold this week. Gingko tree, from one of the windows in our apartment.