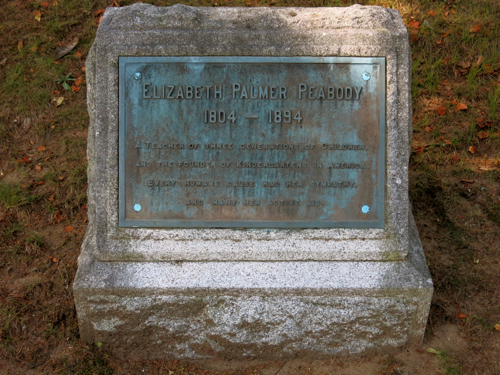 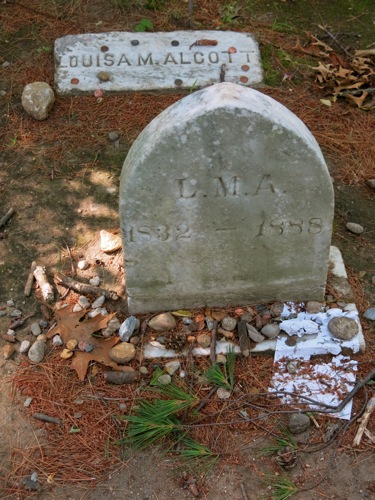 Someone asked how to have transcendental experiences, so I’ll summarize what I know about the subject from my own personal experience.

Second, a caveat: it seems that only some people can have transcendental experiences — William James estimated that three in four people cannot have them. Perhaps this is because some people simply aren’t able to have such experiences. But I’m inclined to believe that many people either don’t want to go through the trouble of preparing themselves to have transcendental experiences, or if they do have them manage to convince themselves that they didn’t.

Third, mystical experiences seem to have been part of every human culture, and there’s no great secret about how to have one. The classic method to prepare yourself to have mystical experiences is to practice some kind of mental/spiritual discipline. In the Western tradition, this involved some combination of prayer, study of sacred texts and lectio divina (disciplined spiritual reading), and/or retreat from the ordinary workaday world. In the Eastern tradition, this involved some combination of meditation, study of sacred texts, submission to and study under a guru or spiritual master, and/or retreat from the ordinary workaday world. In both the East and the West, the usual interpretation of mystical experiences involved some element of the supernatural: these were experiences of God, or would lead to release from the endless cycle of rebirth, etc.

END_OF_DOCUMENT_TOKEN_TO_BE_REPLACED

At the very beginning of the Gilded Age, Louisa May Alcott wrote the novel Eight Cousins. In the course of that novel, she offers several pointed moral critiques of the American love of money, as in this exchange:

“‘Yes, but there’s no time to read nowadays; a fellow has to keep scratching round to make money or he’s nobody,’ cut in Charlies, trying to look worldly-wise.

“‘This love of money is the curse of America, and for the sake of it men will sell honor and honesty, till we don’t know whom to trust, and it is only a genius like Agassiz who dares to say, “I cannot waste my time in getting rich”,’ said Mrs. Jessie sadly.”

Today we live in the New Gilded Age. The only reason to read now is to learn how to make money. Morality is tied to value in dollars. And if we have any Agassizes today, their voices are so few and so quiet that they can’t be heard over the clamor of the marketplace, where everything and anything — honor, honesty, morals, trust, duty — may be bought and sold.

Lecturette from the second and final session of a adult RE class on Thoreau — typos and all.

(1) Thoreau’s notion of civil disobedience
(2) How Thoreau was affected by Eastern religions
(3) The circle of writers and thinkers who came and went in the town of Concord during Thoreau’s life
(4) Why Thoreau left his Unitarian church, and place his departure in the context of wider trends in Unitarianism
(5) Thoreau’s later influence on Unitarianism, and then on Unitarian Universalism END_OF_DOCUMENT_TOKEN_TO_BE_REPLACED