Sharpie, Rolf, Possum, Muds, and Nicky want to hear the rest of the story of Jesus in Jerusalem, the way Dan’s Unitarian mother used to tell it.

As usual, full script below the fold.

END_OF_DOCUMENT_TOKEN_TO_BE_REPLACED

Possum, Rolf, and Nicky, want to hear the story of Palm Sunday — although Dr. Sharpie and Muds are skeptical of that old story. So Dan gives them the Unitarian Universalist version.

The full script is below the fold.

END_OF_DOCUMENT_TOKEN_TO_BE_REPLACED

Three video lecturettes on the shared myths of Abrahamic religions. I’ll include links to all three videos below the fold, followed by texts of the talks.

END_OF_DOCUMENT_TOKEN_TO_BE_REPLACED

This second video in the two part series explores Christian diversity in the U.S. through Christian music, touching on everything from Christian K-pop to Primitive Baptist hymns to Mainline Protestant choral music to an AME Zion hymn choir — and more. The people who write, perform, and listen to this Christian music come from widely divergent religious perspectives, and very different cultures and ethnicities, and the musical diversity covered in this video should challenge anyone who thinks Christianity is a monolith.

Below is the text I was looking at while making the video (but I deviated from the script more than once). The videos from the associated Youtube playlist are embedded below.

END_OF_DOCUMENT_TOKEN_TO_BE_REPLACED

Below is the uncorrected text that I was reading from (I diverged from the text a bit, but this is most of it):

END_OF_DOCUMENT_TOKEN_TO_BE_REPLACED

While watching the mass of the Abyssinian Orthodox church in Debra Lanos in 1930, during the coronation of Ras Tafari as emperor of Abyssinia, Evelyn Waugh noted that the liturgy was “quite unintelligible.” As a Roman Catholic, he had thought that the “canon of the Mass would have been in part familiar, but this was said in the sanctuary behind closed doors.” This observation led him to reflect on the exoteric (as opposed to esoteric) nature of Western Christianity:

“I had sometimes thought it an odd thing that Western Christianity, alone of all the religions in the world, exposes its mysteries to every observer, but I was so accustomed to this openness that I had never before questioned whether it was an essential and natural feature of the Christian religion. Indeed, so saturated are we in this spirit that many people regard the growth of the [Christian] Church as a process of elaboration — even of obfuscation; they visualize the Church of the first century as a little cluster of pious people reading the Gospels together, praying and admonishing each other with a simplicity to which the high ceremonies and subtle theology of later years would have been bewildering and unrecognizable….”

Parenthetically, I would note that this last observation captures the beliefs of many Unitarian Universalists: that early Christianity, in the days before the Nicene Creed — or Paul, or whomever one believes to be the bogeyman who spoiled true Christianity — was pure and simple. But let us continue with Waugh’s meditation:

“At Debra Lanos I suddenly saw the classic basilica and open altar as a great positive achievement, a triumph of light over darkness consciously accomplished, and I saw theology as the science of simplification by which nebulous and elusive ideas are formalized and made intelligible and exact. I saw the Church of the first century as a dark and hidden thing: as dark and hidden as the seed germinating in the womb; legionaries off duty slipping furtively out of the barracks, greeting each other by signs and passwords in a locked upper room in the side street of some Mediterranean seaport; slaves at dawn creeping from the grey twilight into candle-lit, smoky chapels of the catacombs. The priests hid their office, practising trades; their identity was known only to initiates; they were criminals against the law of their country. … And I began to see how these obscure sanctuaries had grown, with the clarity of Western reason, into the great open altars of Catholic Europe, where Mass is said in a flood of light, high in the sight of all, while tourists can clatter round with their Baedeckers, incurious of the mystery.” (Evelyn Waugh, “A Coronation in 1930,” When the Going Was Good [Penguin Books, 1946/1976], pp. 118-119)

Waugh, in 1930, was a recent and fervent convert to Roman Catholicism, and a good part of what he wrote here may be classed as Catholic apologetics directed at his Church of England readers. And some of what he wrote came from the fanciful imagination of the novelist, which is not to say that it is untrue, but it isn’t careful and dry academic discourse. And there is a core of truth in what he wrote: the mainstream of Western religion tends towards the exoteric, rather than the esoteric. This is as true of Protestantism and newer forms of Christianity as it was of Waugh’s Roman Catholicism. When the Pentecostal receives the baptism of the Spirit and speaks in tongues, it happens in front of the gathered congregation, and videos may be taken of the event and posted on Youtube. When the Unitarian Universalist minister delivers a highly intellectual sermon, everyone is welcome to come and listen to it, though you may need an advanced degree to keep up with the literary allusions and verbal footnotes. 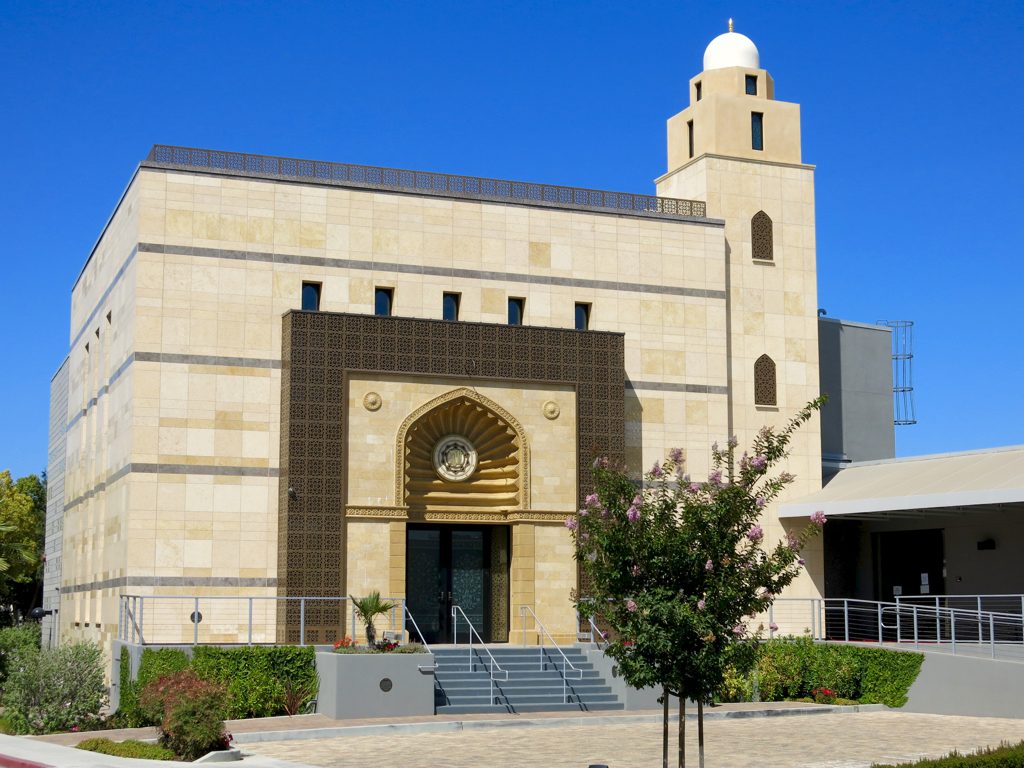 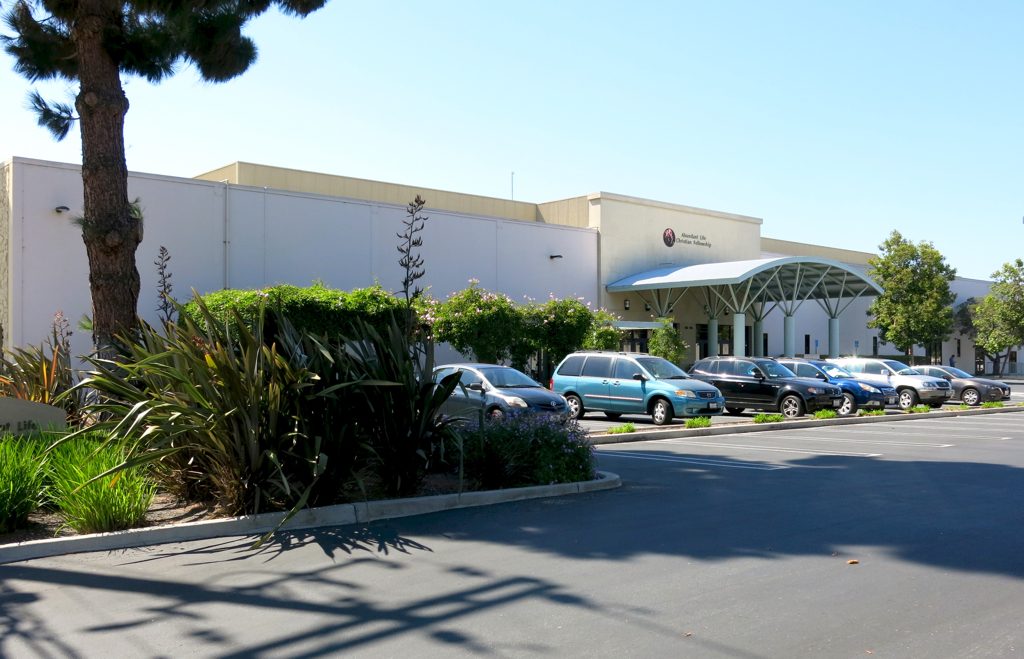 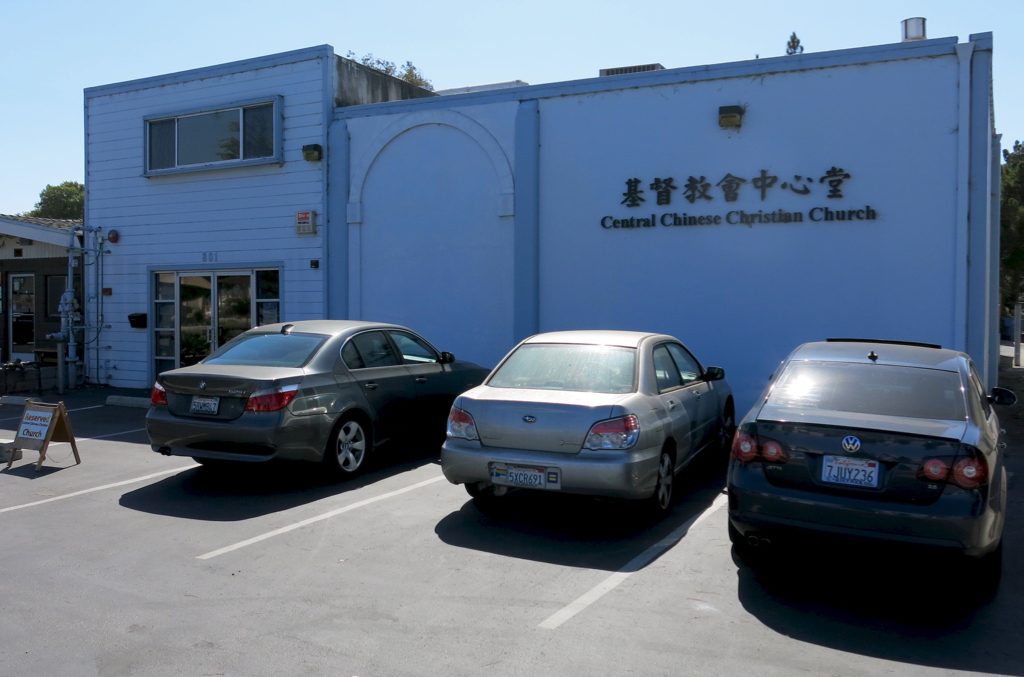 Catherine Keller, author of From a Broken Web, was the keynote speaker at the opening session of the 2016 Sacred Texts and Human Contexts conference at Nazareth College, Rochester, New York. This year’s conference theme is “Nature and Environment in World Religions.”

Keller’s address was titled “Ecologies of Diversity: Beyond Religious and Human Exceptionalism.”

To help address the global environmental crisis, Keller believes religions must move beyond human exceptionalism — that is, religions have to get over the notion that humans are somehow more privileged than other organisms. Furthermore, she believes that we must also move beyond religious exceptionalism.

She said she assumed that those of us attending the conference are participants in a faith that is “planetary.” “By talking together, we hope to get and give some hope,” she said, “Hope for the planetary future.” She added: “Those hopes come encoded in our sacred texts.”

Second, Keller believes “an alternative politics” is needed. “The key to this alternative is, I believe, what might be called ‘entangled difference’.” Her 2015 book Cloud of the Impossible: Negative Theology and Planetary Entanglement goes into more detail on “entanglement,” which she relates to the concept of quantum entanglement.

“Difference is not a separation, but a relation,” she pointed out. Thus, difference and entanglement can go hand in hand. “And so while difference may exclude or ignore” that from which it is different, there is still a relationship between the things that are different.

Third, Keller said, “If we can turn catastrophe into catalyst, the answer is hope.” In fact, she said that “catastrophe must become a catalyst” in order for positive action to happen.

END_OF_DOCUMENT_TOKEN_TO_BE_REPLACED

Another handout I developed for our “Neighboring Faith Communities” course for middle schoolers, a timeline of Christian churches and their derivatives: 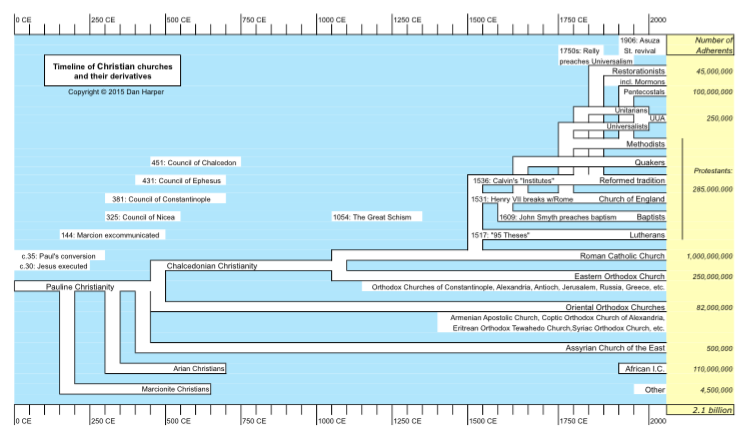 This is a revision of an earlier version of this timeline, which I originally posted here.

One purpose of this chart is to introduce middle schoolers to the incredible diversity of Christian churches, especially churches that are not well know in the West (i.e., Oriental Orthodox Churches, African Independent Churches), and groups that are often passed over or ignored by religious liberals (i.e., Restorationist groups including Mormons, Pentecostals).