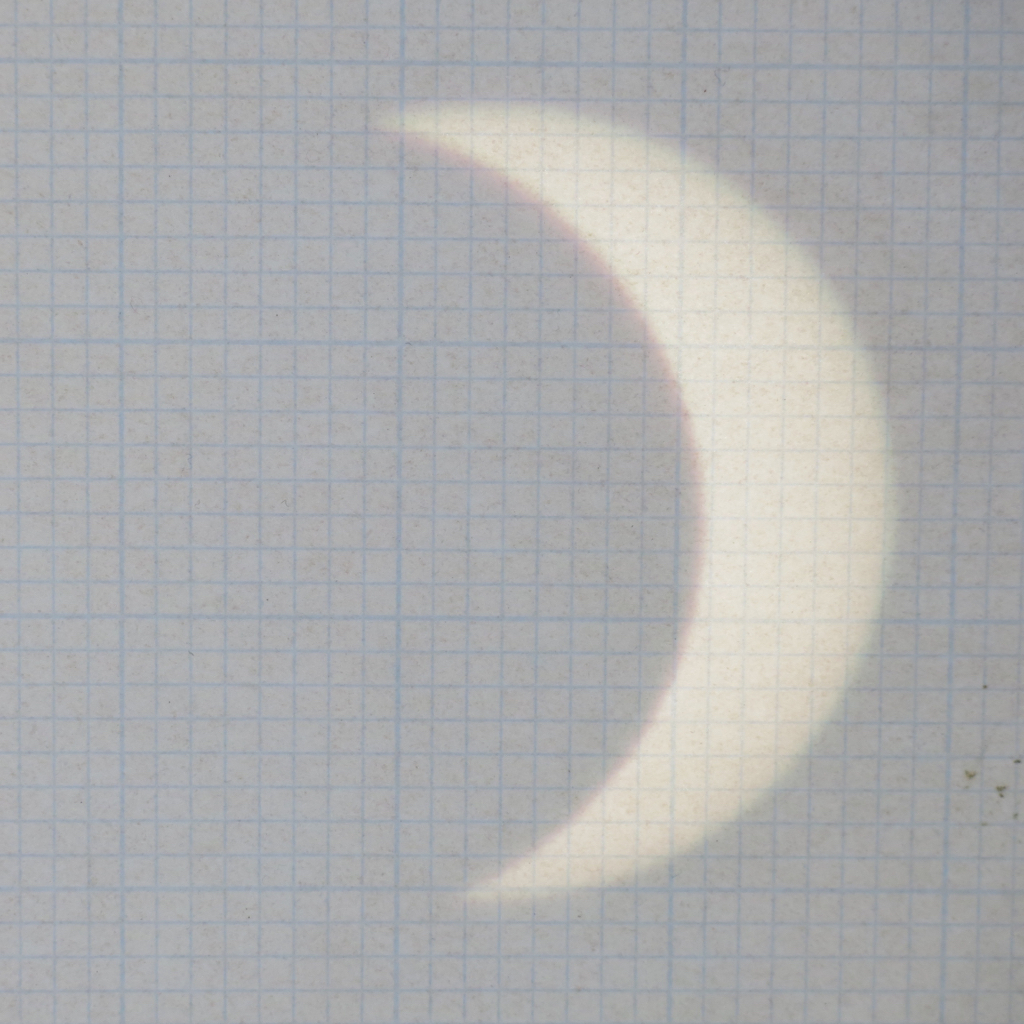 One thought on “Three views of the eclipse”