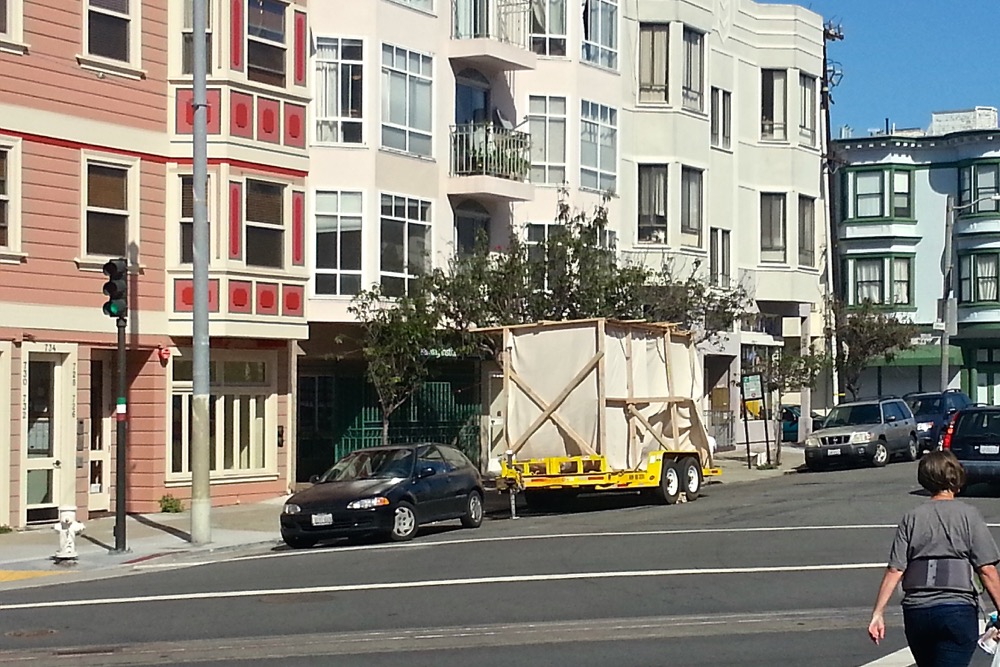 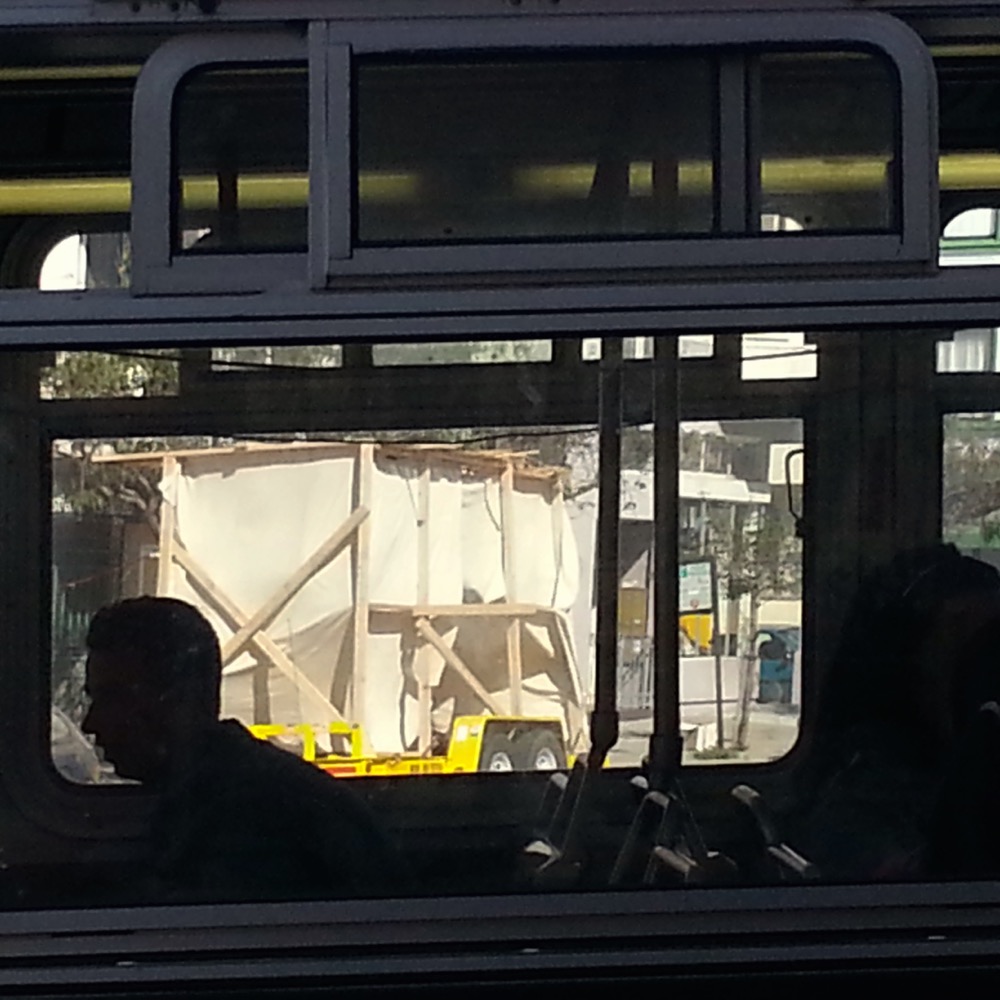 It’s the last day of Banned Books Week 2015. Local bookstores are often on the front lines of fighting local book bans. (And while I rely on the big behemoth booksellers, face-to-face bookstores can be centers of cultural resistance in a way that chain bookstores and online booksellers will never be.) With that in mind, I dug up some bookmarks from some of my favorite local bookstores: 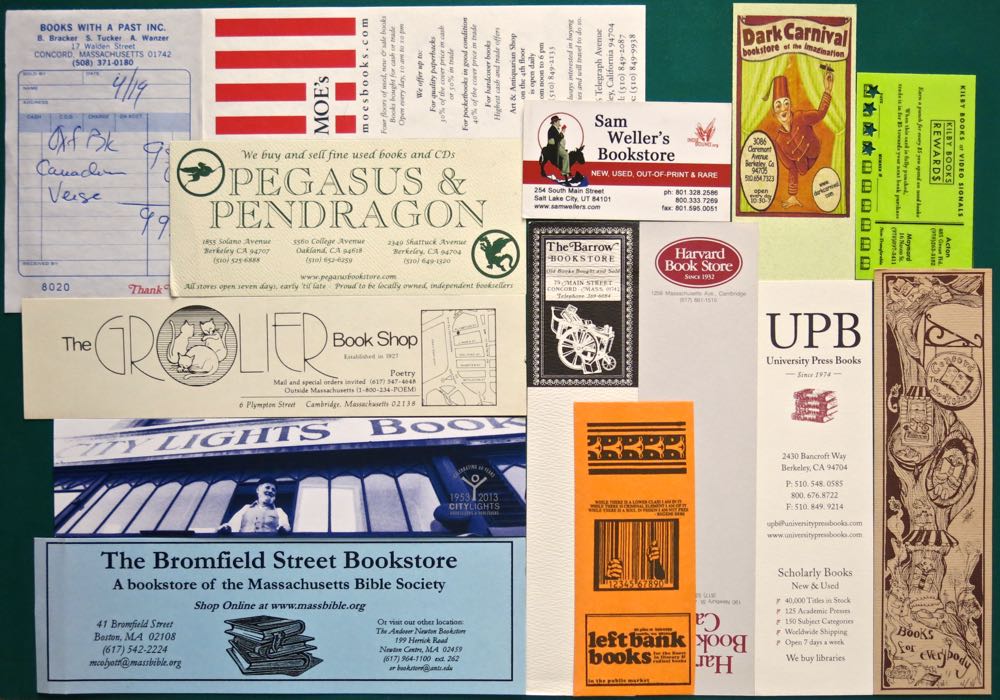