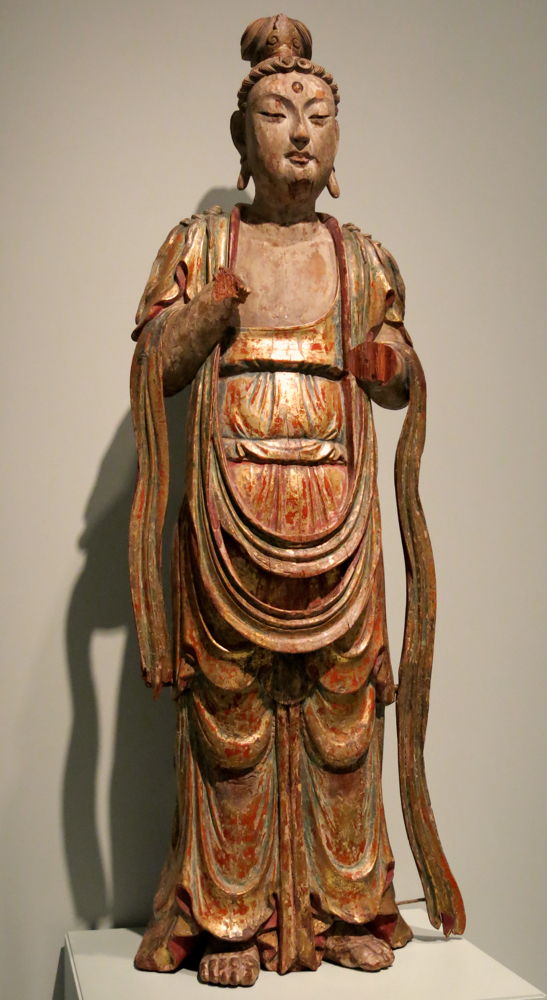 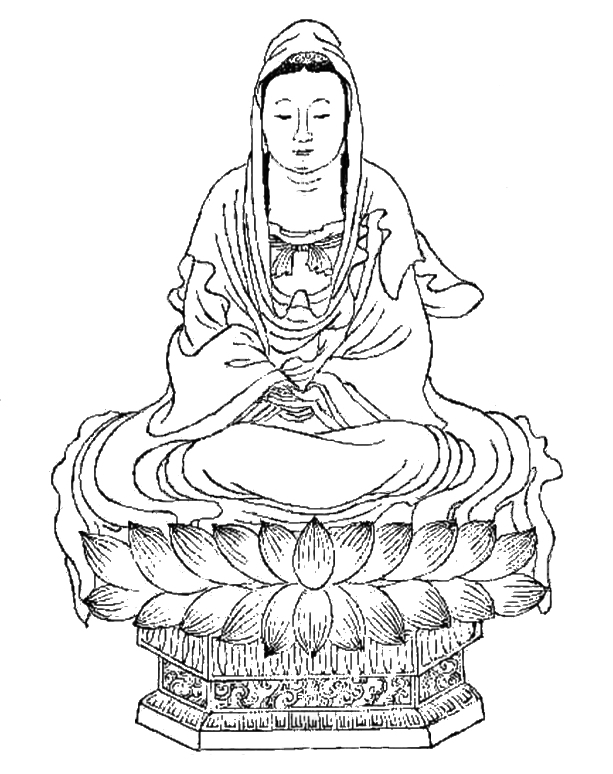 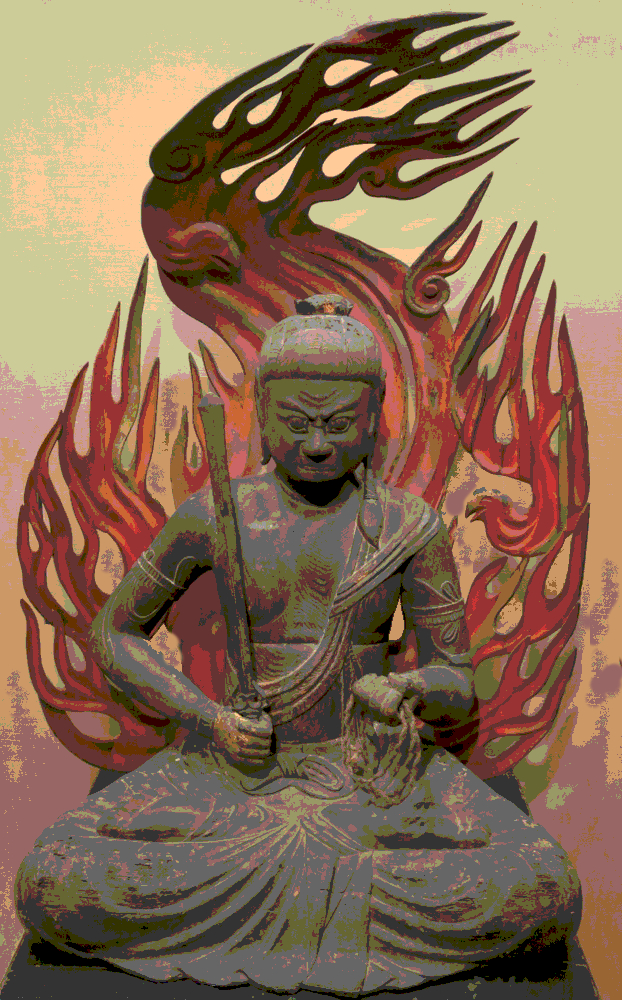 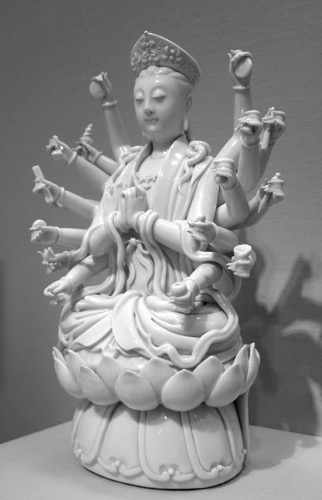 Above: porcelain image of the Taoist deity Toumu [Doumu], made in Fujian province in the 18th century, now in the Asian Art Museum, San Francisco (catalog no. B60P1362).

“The Dipper Mother [Doumu] is a star deity and a Daoist adoption of the Tantric deity Marici, a personification of light and dawn. As a savior and healer, she is invoked through visualizations that unite the adept with cosmic light and ‘oneness with cosmic principles’ (75-76). As the cosmic mother of the nine star-gods of the dipper, she is a nurturer and instructress, but the Dipper Mother also maintains her own salvific powers and authority.”

From a book review by Sara Elaine Neswald of McGill University on the Daoist Studies Web site (2 Dec. 2004), of the book Women in Daoism by Catherine Despeux and Livia Kohn (Cambridge, Mass.: Three Pines Press, 2003).

Goddess of the North Star

Tou Mu, the Bushel Mother, or Goddess of the North Star, worshipped by both Buddhists and Taoists, is the Indian Maritchi, and was made a stellar divinity by the Taoists. She is said to have been the mother of the nine Jen Huang or Human Sovereigns of fabulous antiquity, who succeeded the lines of Celestial and Terrestrial Sovereigns. She occupies in the Taoist religion the same relative position as Kuan Yin, who may be said to be the heart of Buddhism. Having attained to a profound knowledge of celestial mysteries, she shone with heavenly light, could cross the seas, and pass from the sun to the moon. She also had a kind heart for the sufferings of humanity. The King of Chou Yu, in the north, married her on hearing of her many virtues. They had nine sons. Yuan-shih T’ien-tsun came to earth to invite her, her husband, and nine sons to enjoy the delights of Heaven. He placed her in the palace Tou Shu, the Pivot of the Pole, because all the other stars revolve round it, and gave her the title of Queen of the Doctrine of Primitive Heaven. Her nine sons have their palaces in the neighbouring stars.

Tou Mu wears the Buddhist crown, is seated on a lotus throne, has three eyes, eighteen arms, and holds various precious objects in her numerous hands, such as a bow, spear, sword, flag, dragon’s head, pagoda, five chariots, sun’s disk, moon’s disk, etc. She has control of the books of life and death, and all who wish to prolong their days worship at her shrine. Her devotees abstain from animal food on the third and twenty-seventh day of every month.

Of her sons, two are the Northern and Southern Bushels; the latter, dressed in red, rules birth; the former, in white, rules death. “A young Esau once found them on the South Mountain, under a tree, playing chess, and by an offer of venison his lease of life was extended from nineteen to ninety-nine years.” 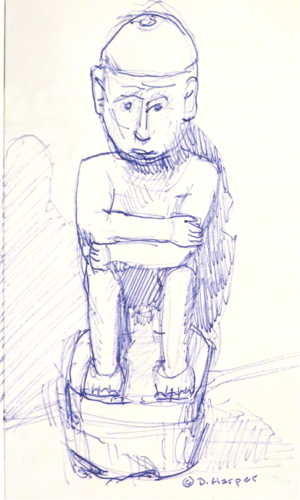 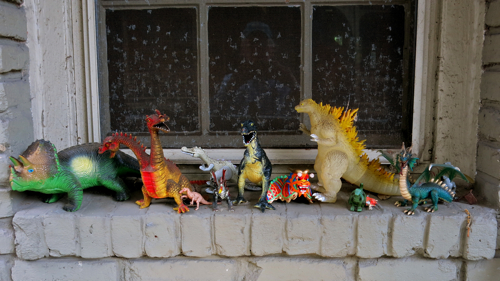 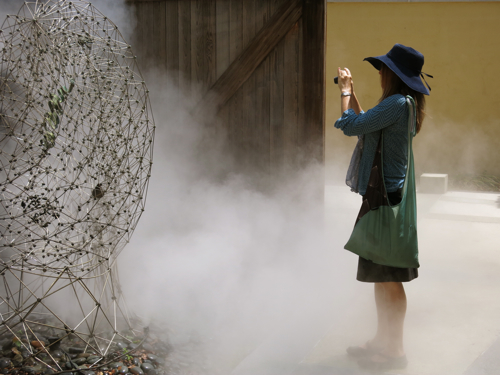 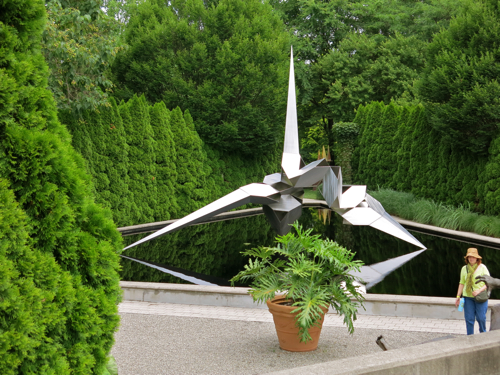 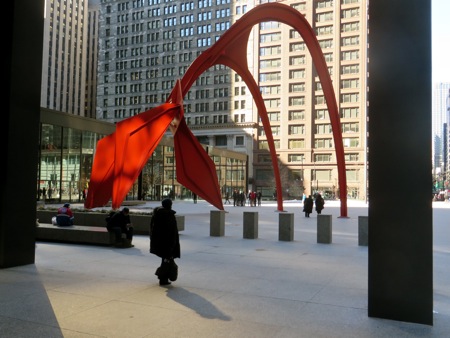