You’ve been trying to explain why capitalism sucks, but when you use the term “alienated labor,” people just roll their eyes and appear bored. So maybe you should say “shitty jobs” instead, which is what Natalie Wyn does on her Youtube video “What’s Wrong with Capitalism, Part I.” Wyn gets extra points for being funny, for knowing her Marxism (she dropped out of a PhD program in philosophy, so she really does know Marxism), and for having a good eye for the medium of video. 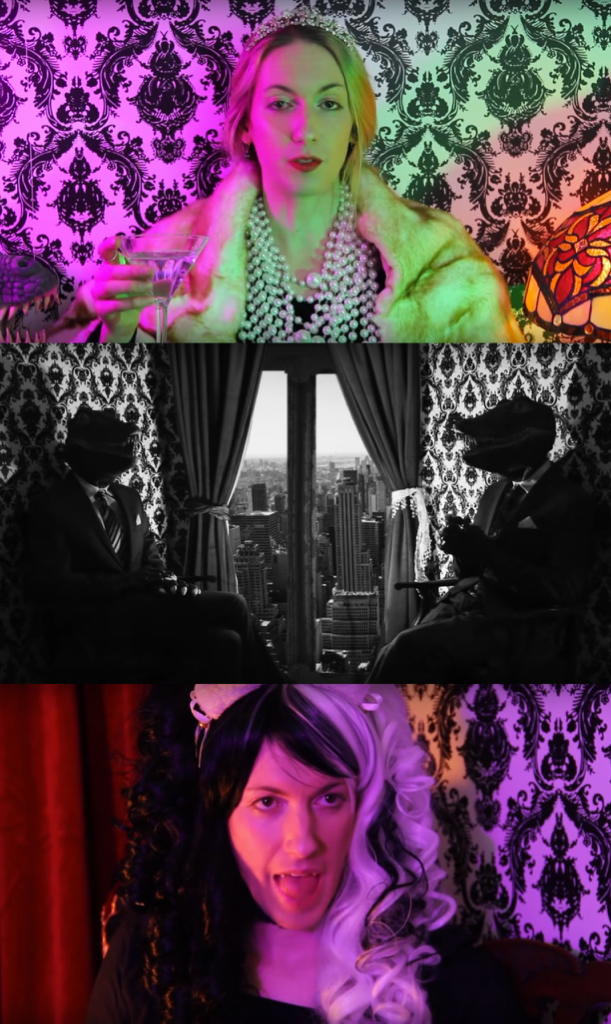 Maybe Wyn loses points because Youtube sticks an advertisement at the beginning of her video. Or maybe she gains points, because it’s so ironic: an advertisement preceding a video in which advertising is revealed as a tool for irrational manipulation. In any case, Wyn does lose points for comparing capitalist overlords to reptiles; I happen to like reptiles, even snapping turtles, more than I like Donald Trump and Mark Zuckerberg. Though even I have to admit, her reptiles are hilariously funny.

Bottom line: if you’re trying to explain to someone why capitalism sucks, don’t hand them Marx’s Economic and Philosophic Manuscripts, show them this video.